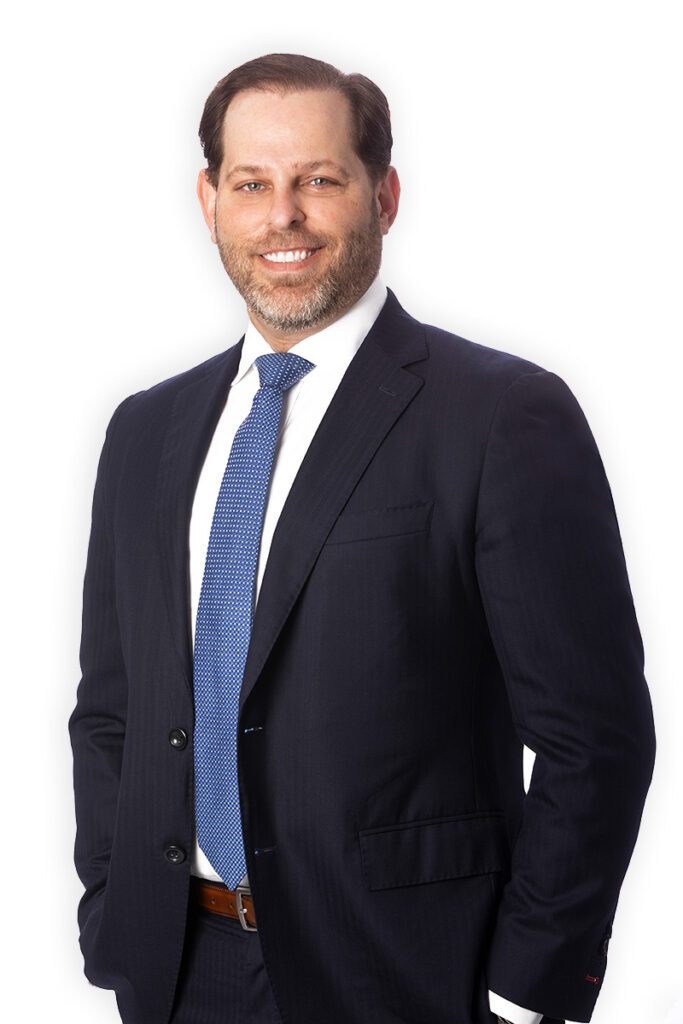 Prior to joining Stumphauzer, Foslid, Solman, Ross & Kolaya, Michael was a federal prosecutor for almost ten years in the Southern District of Florida. Michael has extensive courtroom and trial experience. During his time at the United States Attorney’s Office, he successfully tried over twenty-five federal jury trials and argued before the United States Court of Appeals for the Eleventh Circuit.

While at the United States Attorney’s Office, Michael specialized in prosecutions and investigations involving sophisticated international and domestic money laundering and FCPA cases. Michael was selected to be part of a newly created group targeting money laundering and foreign corruption. His cases covered the world. ranging from cases involving corrupt officials in Venezuela, the Middle East, Africa, and Europe. and extending to large scale financial investigations involving European banks and foreign nationals. He was lead prosecutor in some of the highest profile, largest money laundering and FCPA prosecutions in the history of South Florida. In one case alone, Michael’s prosecution of the former treasurer of Venezuela resulted in a one-billion-dollar forfeiture, one of the largest forfeiture amounts ever ordered.

Prior to his service with the federal government, Michael served as an Assistant Miami-Dade County Attorney at the Miami-Dade County Attorney’s Office. As an Assistant County Attorney, Michael was the trial attorney on a wide variety of civil cases and trials in federal and state court, including tort cases, medical malpractice, section 1983 civil rights cases and employment cases where he represented numerous County departments, including the Miami Dade Fire Department, Building Department, and the Port of Miami. Michael drafted appellate briefs and conducted several successful oral arguments before the United States Court of Appeals for the Eleventh Circuit and the Florida Third District Court of Appeal.

Earlier in his career, Michael worked in the financial and securities litigation group in Sidley Austin LLP’s Chicago office. As an associate there, he built a reputation for successfully representing clients on white collar investigations involving securities violations and accountant liability.