From May 2009 until May 2010, Jeff served as the United States Attorney for the Southern District of Florida. As the chief federal law enforcement officer in South Florida, he led the federal effort to protect the safety and security of more than six million people. 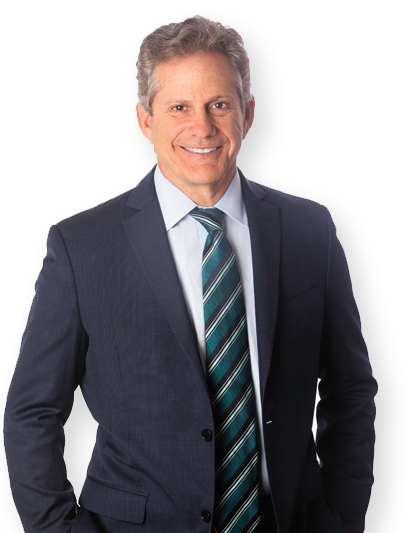 From May 2009 until May 2010, Jeff served as the United States Attorney for the Southern District of Florida. As the chief federal law enforcement officer in South Florida, he led the federal effort to protect the safety and security of more than six million people. He focused on national security, organized crime, public corruption and a wide-variety of white-collar criminal offenses including health care fraud, securities fraud, mortgage fraud, and money laundering. Under his skilled leadership, the U.S. Attorney’s Office achieved a record number of convictions, including cases involving the prosecution of the largest Ponzi scheme in Florida history, multiple elected public officials, numerous Medicare and bank fraud offenses and high ranking members of international organized criminal organizations.

Prior to being sworn in as U.S. Attorney, Jeff distinguished himself as a career federal prosecutor, serving as the First Assistant U.S. Attorney and Chief of the Criminal Division, the number two and three positions in one of the largest U.S. Attorney’s Offices in the nation. Jeff is a highly-accomplished trial lawyer.  During his 20-year career with the Department of Justice, Mr. Sloman tried nearly 50 criminal cases to verdict. The Department of Justice honored him twice with one of its most prestigious national awards. In 1997 and 2003, Jeff received the “Director’s Award” for Superior Performance as an Assistant United States Attorney. His 2003 Director’s Award was for the first post-September 11, 2001 prosecution of two radical Islamic fundamentalists whose goal was to bomb various South Florida installations on behalf of Osama bin Laden.

Jeffrey Sloman served as the United States Attorney for the Southern District of Florida, which is the chief federal law enforcement official in South Florida.