Prior to joining the firm, Jorge was an appellate and commercial litigator at Carlton Fields, P.A. and worked on significant and complex matters in diverse industries, including the telecommunications, health care, intellectual property, and securities sectors.

Before that, he served as a senior staff attorney for Chief Justice Jorge Labarga of the Supreme Court of Florida. Justice Labarga, a Cuban American, is the first person of Hispanic descent to lead the state judicial branch, and the first chief justice to serve a second consecutive two-year term since the end of the Civil War. Jorge was also an extern for Justice Barbara J. Pariente, and a judicial intern for Judge Patricia A. Seitz of the United States Southern District of Florida.

Jorge is also an active member of organizations that support his community. In 2013, he was named Member of the Year by the Cuban American Bar Association. His work on behalf of that organization included serving as Editor-in-Chief of CABA Briefs. He is also a prospective student interviewer for Georgetown University’s Alumni Admissions Program and a member of the University of Miami School of Law’s Young Alumni Committee.

Jorge has written on a variety of issues facing corporations and their officers in complex civil litigation, including business disputes and class actions. Most recently, he had an article published in the Journal of Health and Life Sciences Law offering commentary for healthcare providers on consumer protection laws, see AHLA Journal, and discussed the development of privacy class actions in Florida, see Law360. He has also had the following articles published at various points throughout his career: 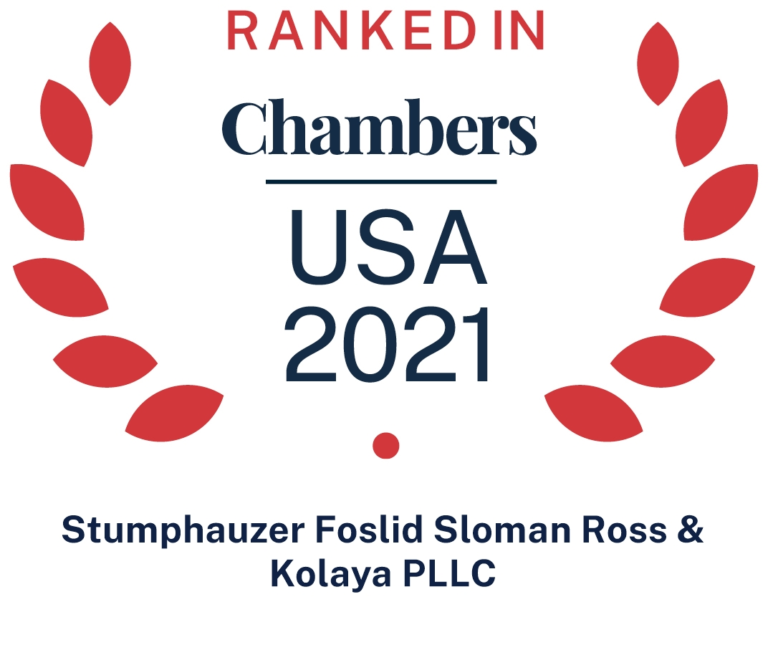